Oil Painting after 'The Course Of Empire' by Thomas Cole

An original classical oil painting interpreting The Course Of Empire: The Consummation Of The Empire, C.

An original classical oil painting interpreting The Course Of Empire: The Consummation Of The Empire, C.1835-36 by Thomas Cole.

The Consummation of Empire is the third painting in the series created by Thomas Cole in the years 1833–1836 depicting the growth and fall of an imaginary city. Set on a glorious Summer day, the city is now well established with both sides of the river valley covered in colonnaded marble structures, whose steps run down into the water. The megalithic temple seems to have been transformed into a huge domed structure dominating the river-bank. The mouth of the river is guarded by two pharoi, and ships with lateen sails go out to the sea beyond. A joyous crowd throngs the balconies and terraces as a scarlet-robed king or victorious general crosses a bridge connecting the two sides of the river in a triumphant procession. In the foreground an elaborate fountain gushes. The look of the painting suggests the height of ancient Rome. The decadence seen in every detail of this cityscape foreshadows the inevitable fall of this mighty civilization. 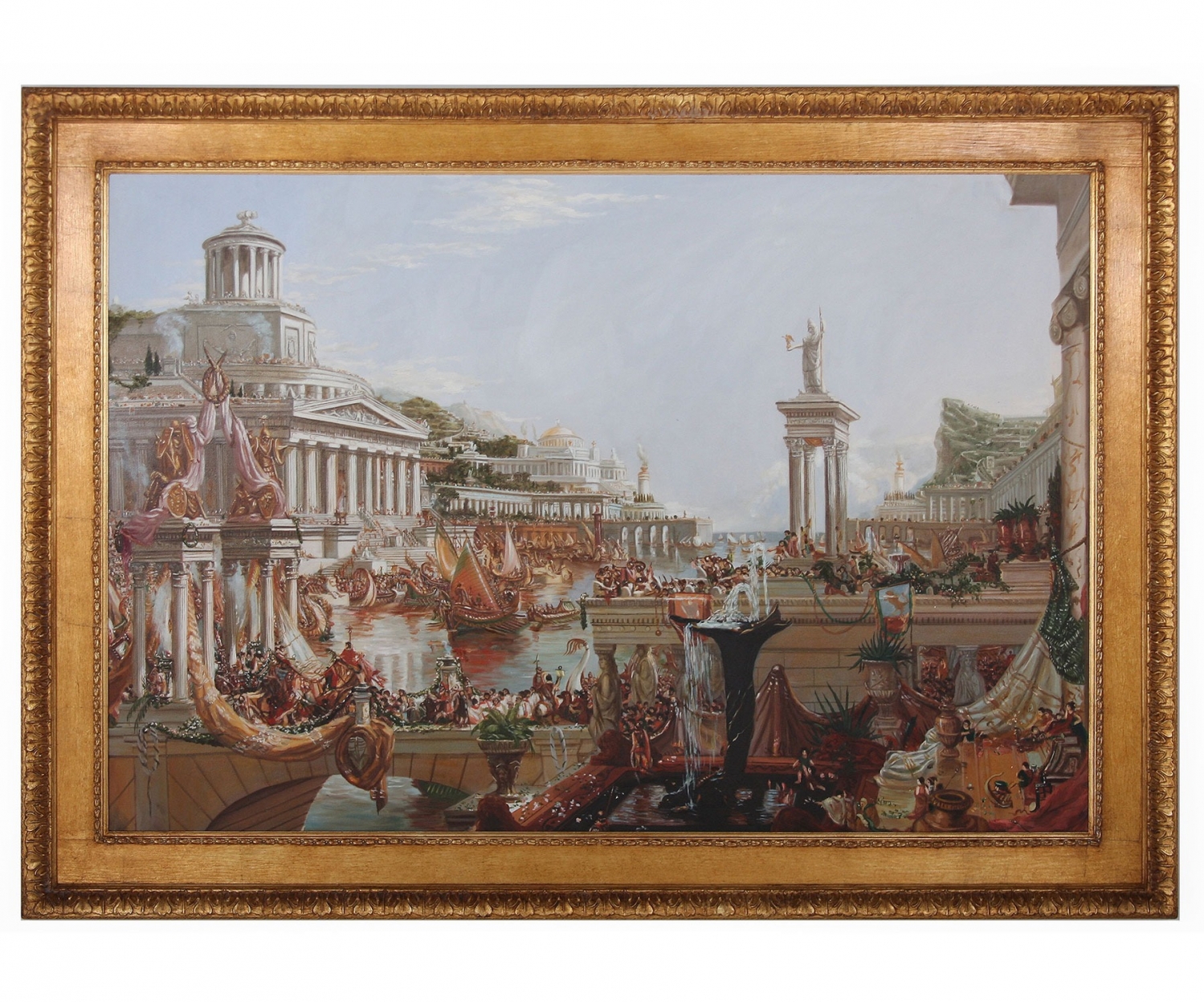 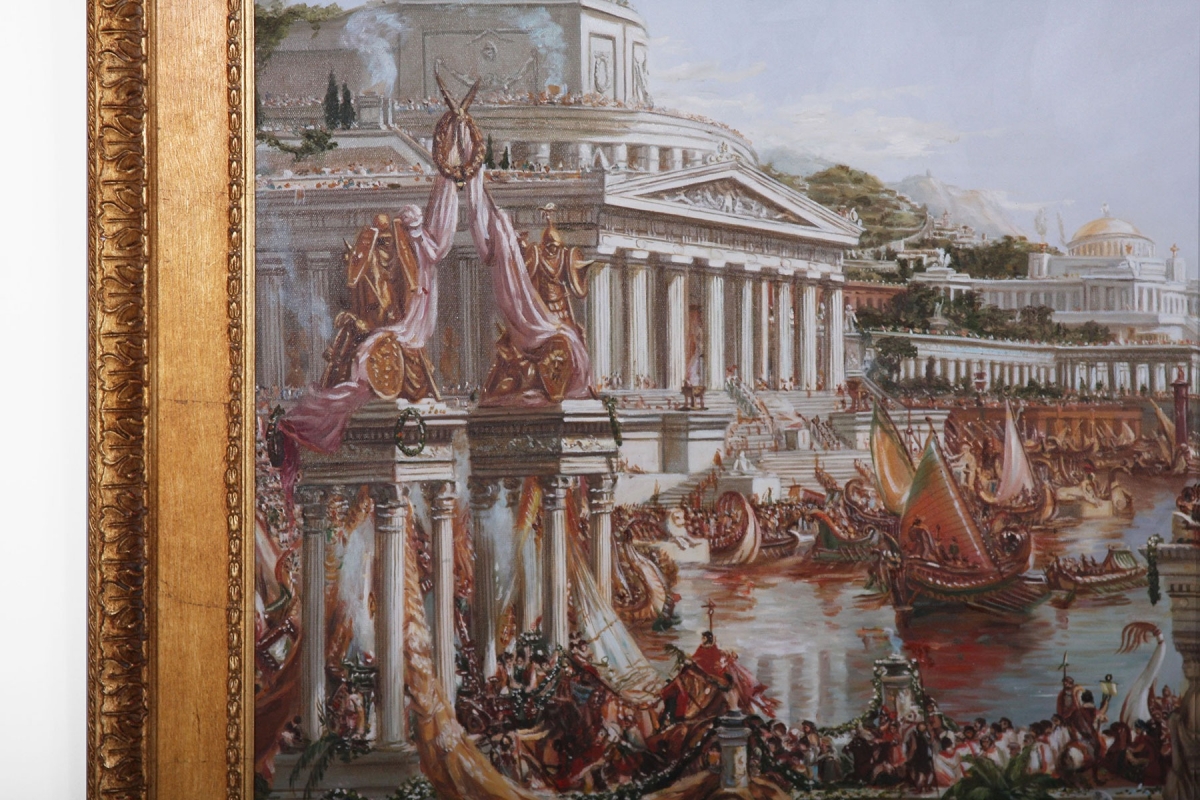 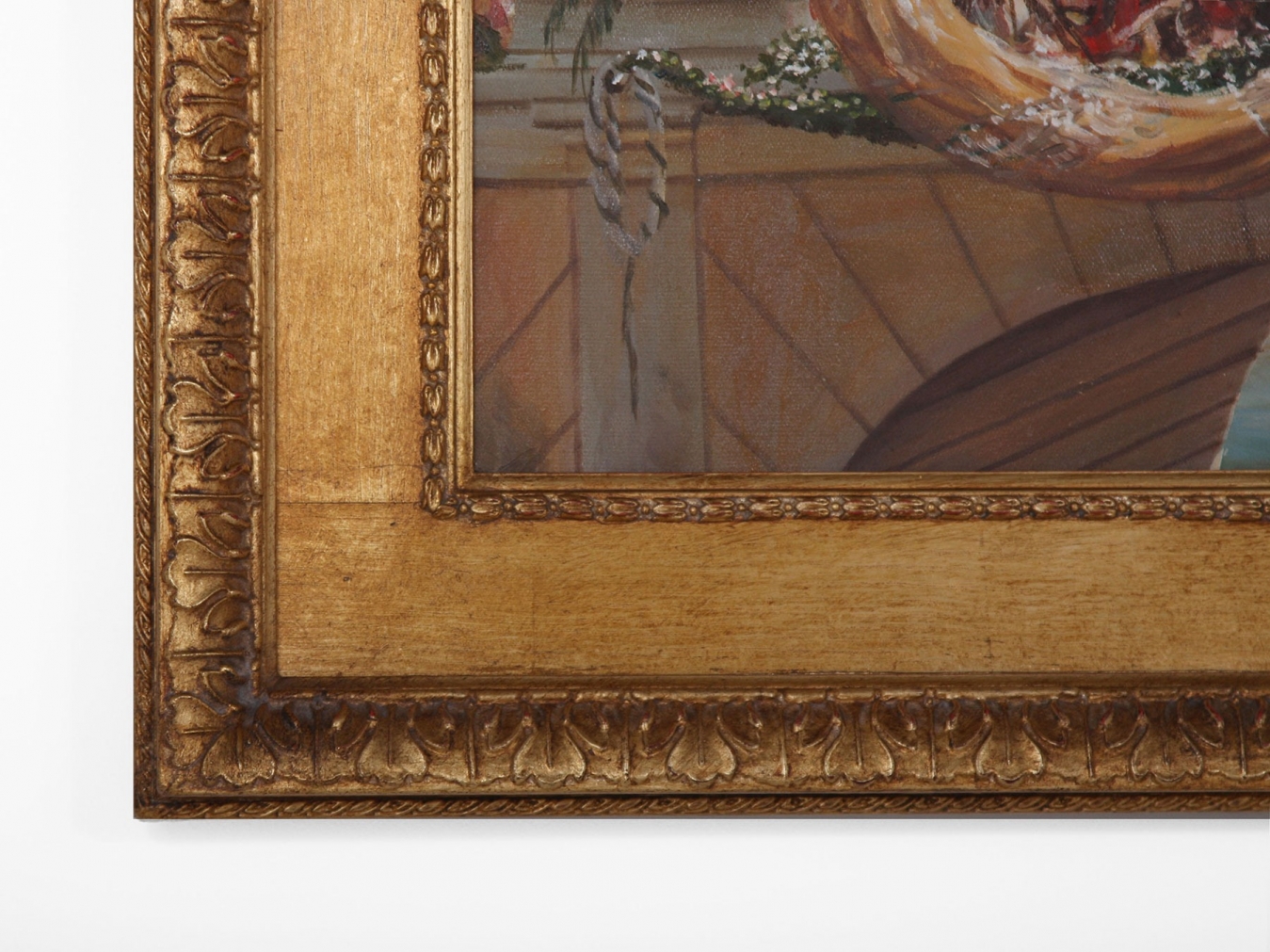 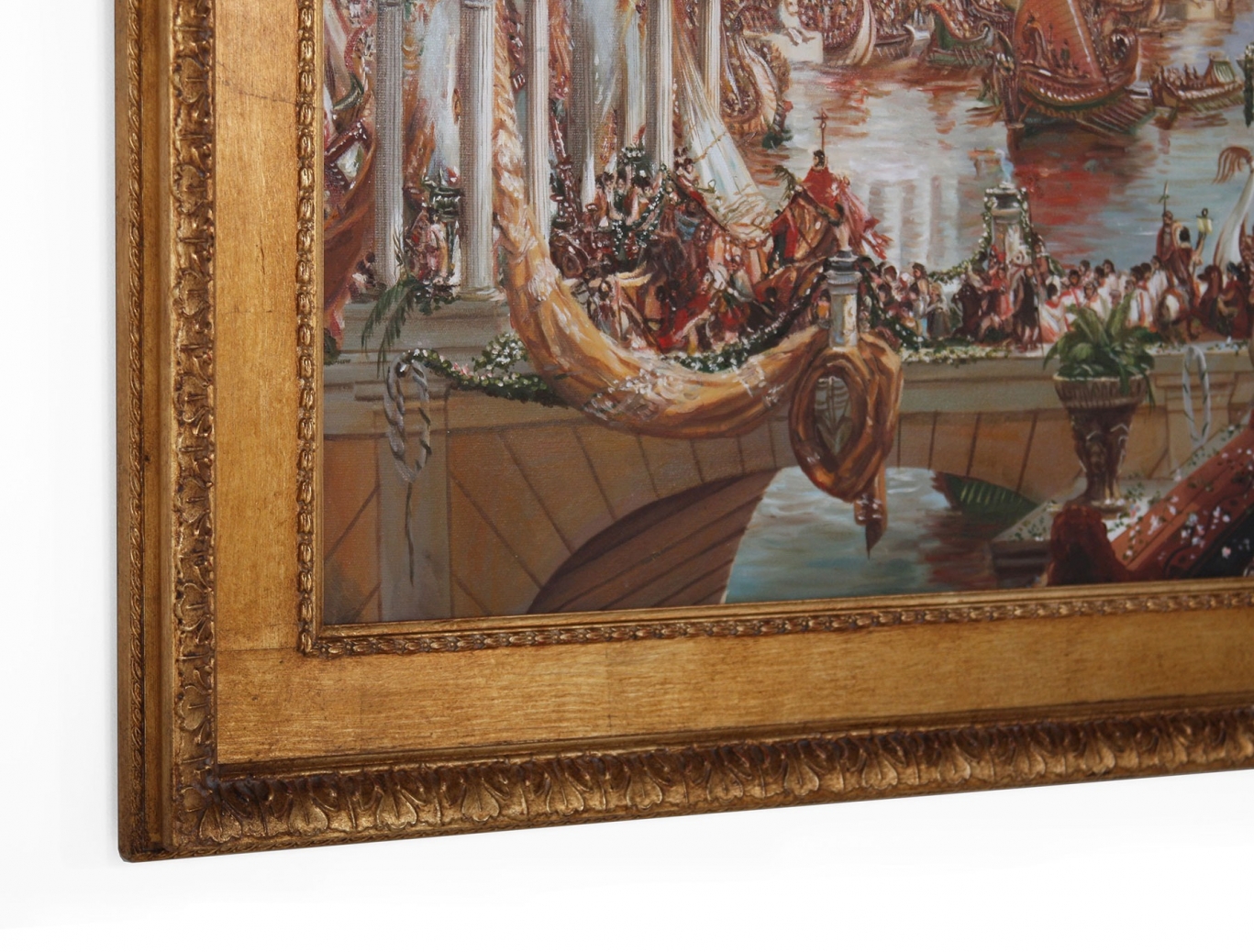