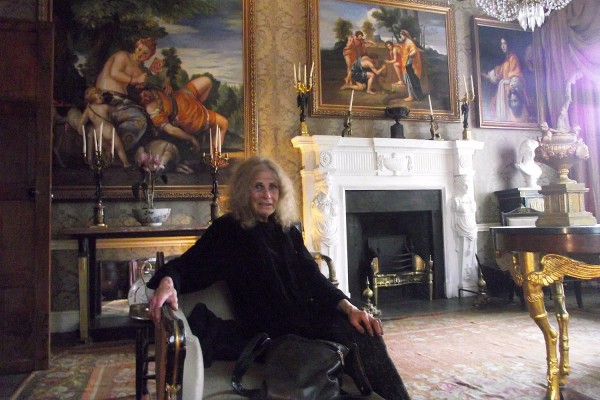 New commissioned oil paintings supplied by Brights of Nettlebed to Cornelia Bayley at her ...

New commissioned oil paintings supplied by Brights of Nettlebed to Cornelia Bayley at her Jacobean country house, Plas Teg, in North Wales. The house has been featured on various documentaries and is open for public tours.

Plas Teg was built by Sir John Trevor I in about 1610. The estate finally left the hands of the Trevors around 1930. By the mid-1950s, Plas Teg was in a state of advanced decay and under threat of demolition. Following a public outcry, the derelict house was purchased by a Trevor descendant, Patrick Trevor-Roper, who partially restored the building with funds from the Historic Buildings Council. He then leased out the house until 1977 until Mr and Mrs William Llewelyn bought the house. The couple only used parts of the ground floor but the rest of the house became little more than a ruin. Fortunes dramatically changed in 1986 when Cornelia Bayley acquired Plas Teg. She carried out a series of works and ten months after purchase, the house was opened to the public and still is to this day.

Venus and Adonis is a painting by the Italian late Mannerist artist Paolo Veronese, executed in 1580, now in the Museo del Prado in Madrid.  Et in Arcadia ego is a 1637–38 painting by Nicolas Poussin depicting a pastoral scene with idealized shepherds from classical antiquity clustering around an austere tomb. It is held in the Louvre, Paris.

A third painting of Sir Thomas Hanner after Anthony Van Dyck is in an adjacent room.

View our commissioned paintings available from stock or enquire about your own commission to any size. 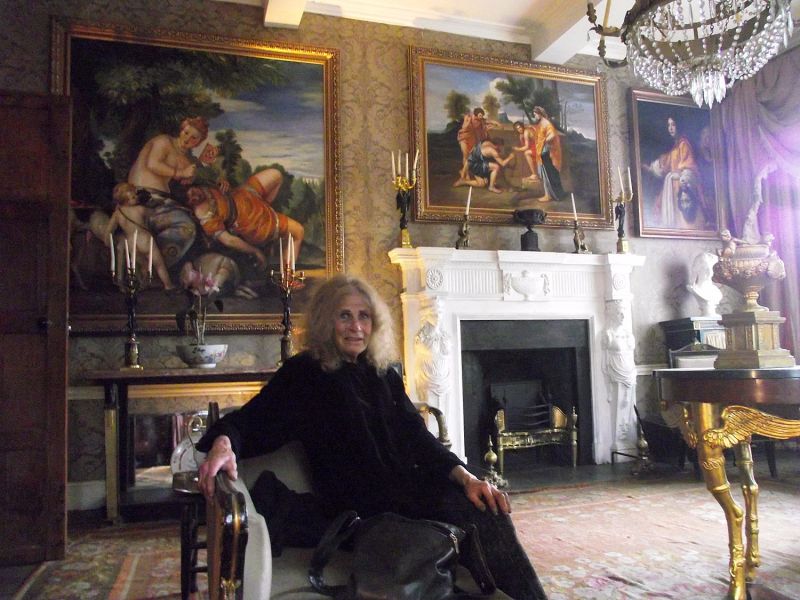