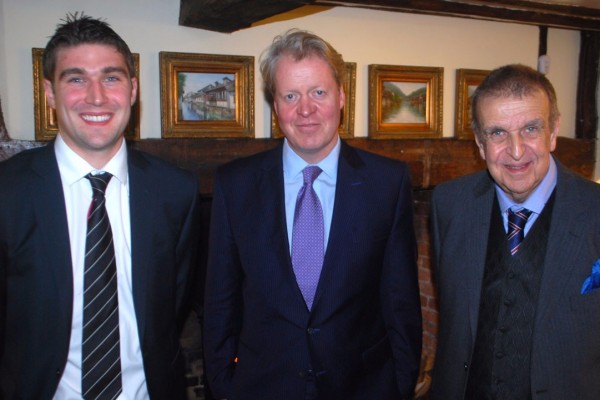 Brights of Nettlebed proudly presented the 100th and final talk by Charles Spencer on his ...

Brights of Nettlebed proudly presented the 100th and final talk by Charles Spencer on his ‘Sunday Times’ bestselling book destined for the silver screen, Killers of the King.  The evening event was hosted at the Nettlebed Village Club with Champagne Cuvee and finger buffet by The Field Kitchen.  Lord Spencer is fascinating to listen to and his interest in the subject is abundantly clear. Of course, the tasty food and champagne were also very welcomed. After the talk Lord Spencer dedicated and signed copies of Killers of the King, and guests had the opportunity to walk around the extensive furniture showrooms which have been in Nettlebed for more than 40 years. Several comments were made stating how excellent the evening was, asking how it would ever be bettered.  It was previously stated that net profits from the book sales would be given to charity but Brights of Nettlebed donated the full £1,500 taken in relation to the evening to Whole Child, a charity devoted to improving the lives of children worldwide.

About Killers Of The King

January, 1649. After seven years of fighting in the bloodiest war in Britain’s history,  Parliament had overpowered King Charles I leading to his public execution on a scaffold outside the Banqueting House, Whitehall.

When the dead King’s son, Charles II, was restored to the throne, he set about enacting a deadly wave of retribution against all those - the lawyers, the judges, the officers on the scaffold - responsible for his father’s death.  Some of the ‘regicides’ - the killers of the king - pleaded for mercy, while others stoically awaited their sentence.  Many went into hiding in England, or fled to Europe or America.  Those who were caught and condemned suffered agonising and degrading ends, while others saw out their days in hellish captivity.

Charles, Ninth Earl Spencer has been in charge for just 23 of the House’s 500-year history but has striven in that time to make a positive difference, by taking an uncompromising approach to the continuing wellbeing of Althorp.

Showcasing one of Europe’s finest private collections of furniture, paintings and ceramics, each intriguing room of this magnificent family home has a fascinating story of its own. 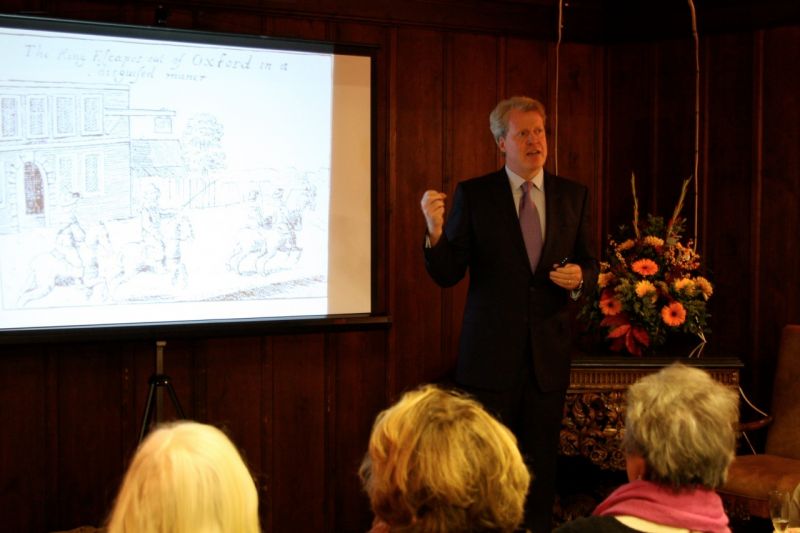