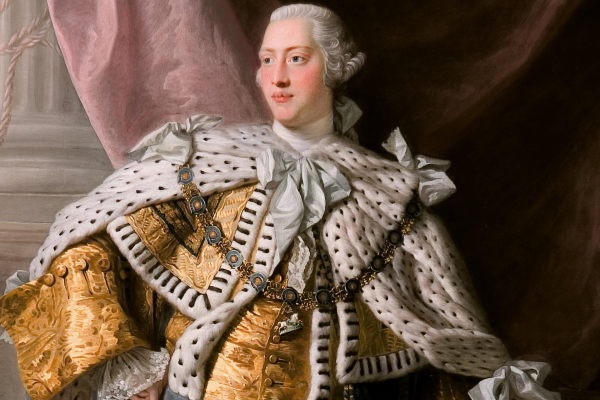 The Georgian period describes the time in English history, from 1714 until 1837, when four cons...

The Georgian period describes the time in English history, from 1714 until 1837, when four consecutive English monarchs of the Hanoverian House all shared the name George. The era began in England in 1714 when George I took the throne.

He was a new German monarch and brought with him new customs and fashions. Although he was much more serious than his successors, the lighter continental fashions which came with him did set Britain on course for the tastes we readily associate with “Georgian” or “Regency” style Furniture today.

The Georgian Regency period started in England in the early 19th Century, when King George III was declared unfit to rule by parliament in 1811. In his place, ruled his son Prince George the Price of Wales. He was known at that time as the Prince Regent and was known as such until his father’s death in 1820.

The Regency Period is considered to be from about 1795 to about 1837, as of course morals and fashions do not change overnight, but over a course of time. The things we consider today as “Regency” include years which were not while Prince George the Prince of Wales was acting formally as Regent.

George I saw the development of the lighter, more elegant styles by George Hepplewhite and his book. "The CabinetMaker and Upholsterer's Guide,” published after his death in 1786 by his wife continues to influence classical period furniture to this day.

Much of the fine George I furniture was made of walnut and also veneered with walnut. The serpentine curves, the cabriole legs of rounded sections, the claw-and-ball-foot and an increased use of carved ornamentation were all features of George I period furniture in England. 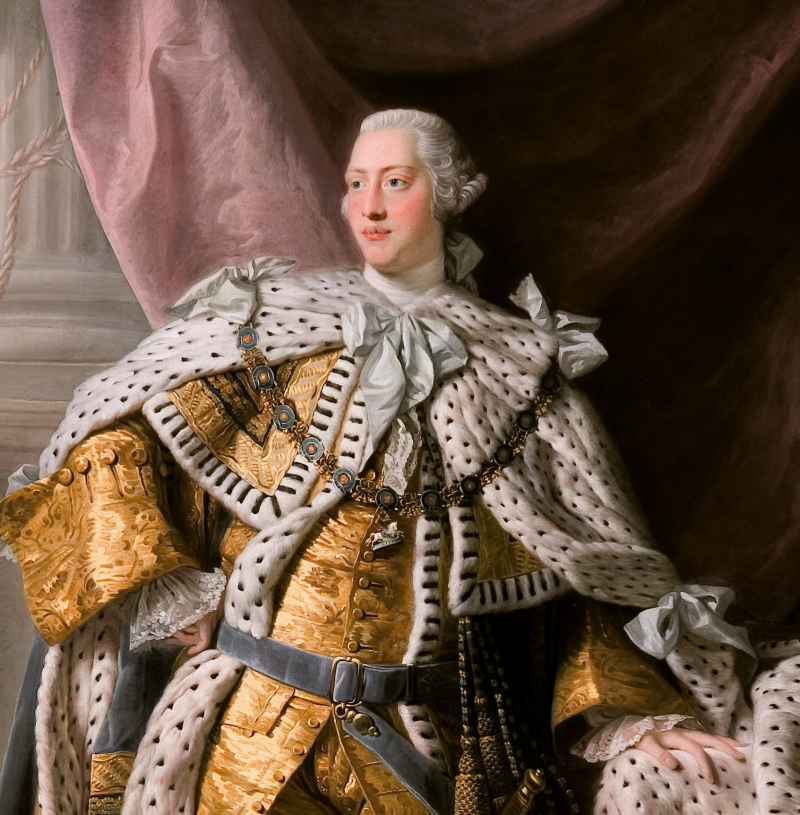