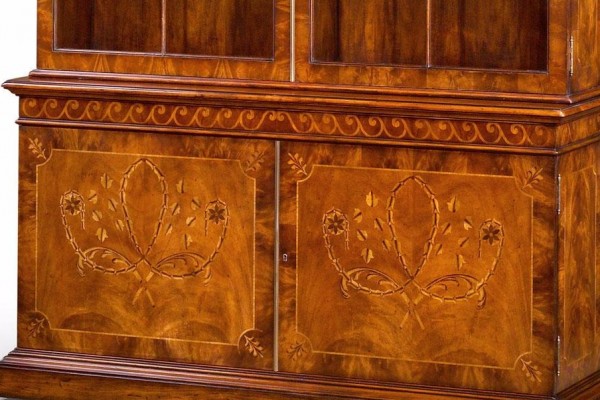 Culmination of what had happened in interior design

Regency style Furniture is the culmination of what had happened in interior design and architecture in the preceding century. Fashion favoured the Neo Classical, and took its inspiration from ancient Greece and Rome. These motifs were refined and refined again, until by the Regency period they were almost unrecognisable. The Regency period was a playground for the aristocracy; they had wealth, power and a King who knew how to enjoy and indulge himself. To use a modern counterpoint – the Regency Period was really all about bling. The majority of clients building new houses wanted to impress others – and the way to this in those days was with lots of carving, and lots of gold. You can see this trend in todays regency reproduction furniture too. In some Country Houses, even the exteriors of the sash windows were gilded. A prime example of the Regency Style in terms of architecture and furniture is the Royal Pavilion in Brighton. Technically it is in the Indo-Saracenic style with Chinoiserie interiors – however in layman’s terms this is 100% Regency. Lavish amounts of money were poured in to the project, and styles and influences overlapped, complimented and clashed. It really is a stunning building. The furniture which was created to go inside the pavilion was just as incredible – the majority in the Chinoiserie style which was popular as an Orientalist motif in Regency style furniture. More usual examples of Regency Style are iconic London buildings like Park Crescent at Regents Park and Cumberland Terrace. The buildings tend to feature white stuccoed fronts, with porticoed doorways and often with wrought iron balustrades running the length of the crescents or terraces.

Specific to furniture, Regency Style corresponds with Biedermeier in Germany and with French Empire in France. It is an extension of Georgian Style furniture, but with an added elegance and lightness of touch – and most often with an added touch of gilt or gold. 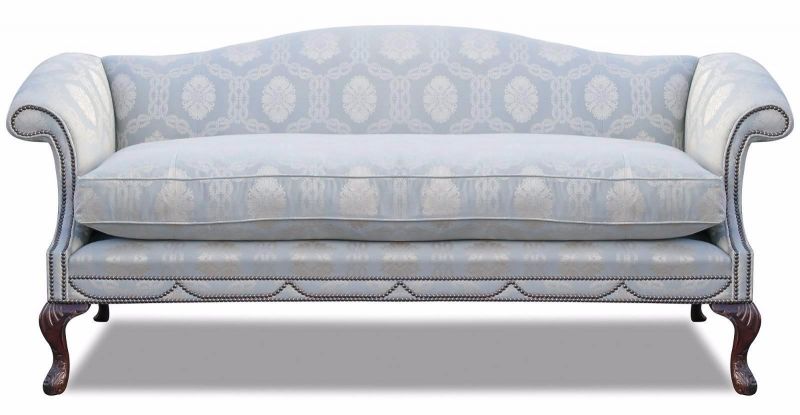