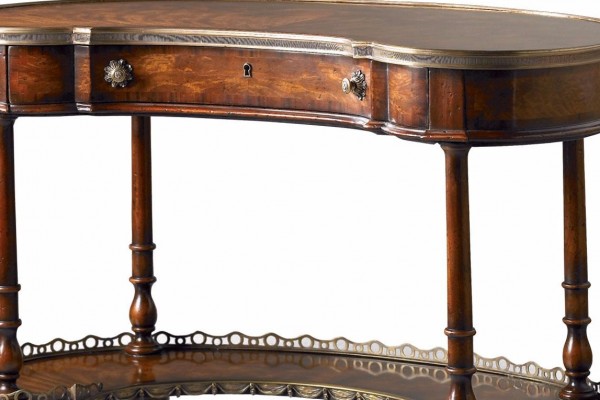 Modern reproduction Victorian draws on the finer elements of Victorian design to create pieces which are quietly sympathetic to the majority of interior settings. It tends to have a look which is more “rustic” than other furniture periods. Reproduction Victorian furniture does not necessarily only work in Victorian Spaces. It also suits very well in more modern buildings, and can add a touch of interest: Often a feature piece or talking point.

Original Victorian furniture is extremely well built, and often very decorative. It can work well it classical and contemporary settings, and often the proportions of it are better suited to smaller homes, rather than the often much grander pieces from earlier periods. This is due in much part to the rise of the middle classes, who had fine homes and servants, but never on the extremely grand scale of the large homes and palaces which the likes of Chippendale was designing furniture for in earlier centuries.

The reign of Queen Victoria

Charlotte Princess of Wales was adored by the British public, and her death came as a terrible blow to the nation; she was expected to be a breath of fresh air in the monarch which had been struggling under the greatly unpopular King George IV who was reviled by the majority of the population – and by a good deal of his friends!

Victoria brought a complete change in mood to the country

Queen Victoria came to the throne in 1837, and remained there for the rest of the 19th c. If most other periods in furniture history can be seen to bleed in to each other, Victorian Furniture was another matter altogether. Victoria brought a complete change in mood to the country. Emphasis was shifted towards duty; to the family, and to the country. She also encouraged modesty, and probably created many of the sexual taboos and embarrassments which Britain is famous for today.

These are complex and delicate themes, and of course it is difficult to attribute a change in the notion of a society to one thing or person. However, it interesting that the Georgian and Regency periods were comparatively debauched, and this changed quite entirely when “Victorian” morals were introduced.

How society is reflected in the Victorian furniture of the time is interesting to think about.

Of course, most people are familiar with the legends of pianos with upholstered leg skirts, so as to protect their modesty – whether or not this was really the reason for these skirts is probably debatable. However, if we look in more depth at such an event as the Gothic Revival in Victorian furniture and interior design, then perhaps we can see some parallels with the shift in morals.

Paradoxically, as industrialisation took hold in Britain, Gothic motifs such as cast metalwork and painted floor tiles could be churned out in factories in their thousands. As the century wound on, the purist Gothic style lost its integrity and was bastardised into just as “false” domestic architecture as was seen in the previous century. As a reaction to the mechanisation of the industrial age, and the way in which Victorian furniture and interiors seemed to have lost its way, thinkers and artists like William Morris started the Arts and Crafts period, which again embraced the tenets of honesty, craftsmanship and integrity. It was a more pared back “modern” form than Gothic, but there are parallels which could be drawn.

Queen Victoria’s own taste in furniture and interior design was extremely eclectic. She was a fan of clutter, and liked her palaces to feel like homes. Taste for the Victorian Style has dwindled in present years, mainly due to fashion being more in favour of minimalism, which Georgian and Regency motifs and style lend themselves a little better to. There is still so much to be said for Victorian furniture and spaces. 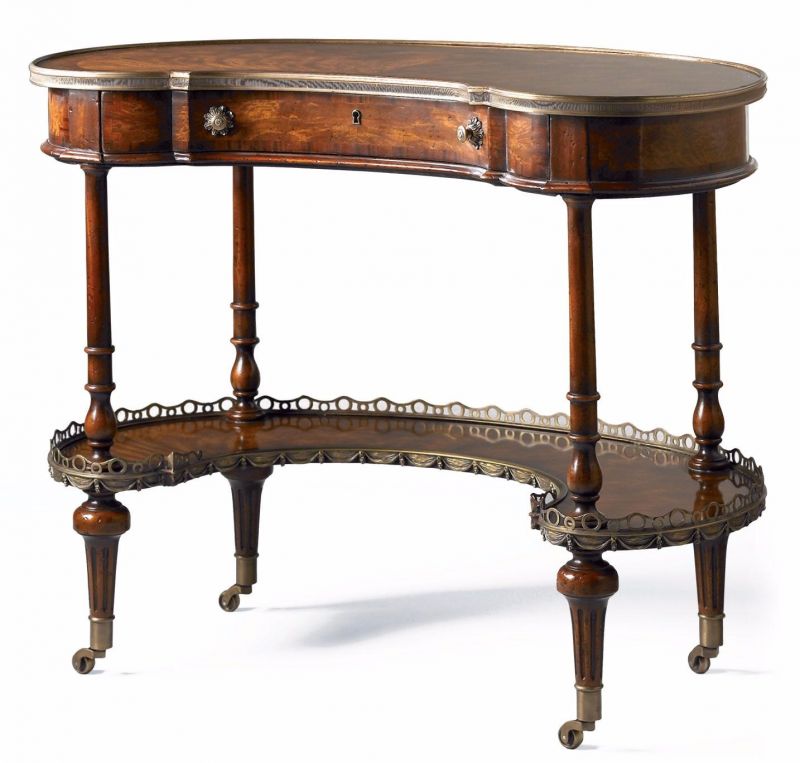