You are viewing 4 options/related products 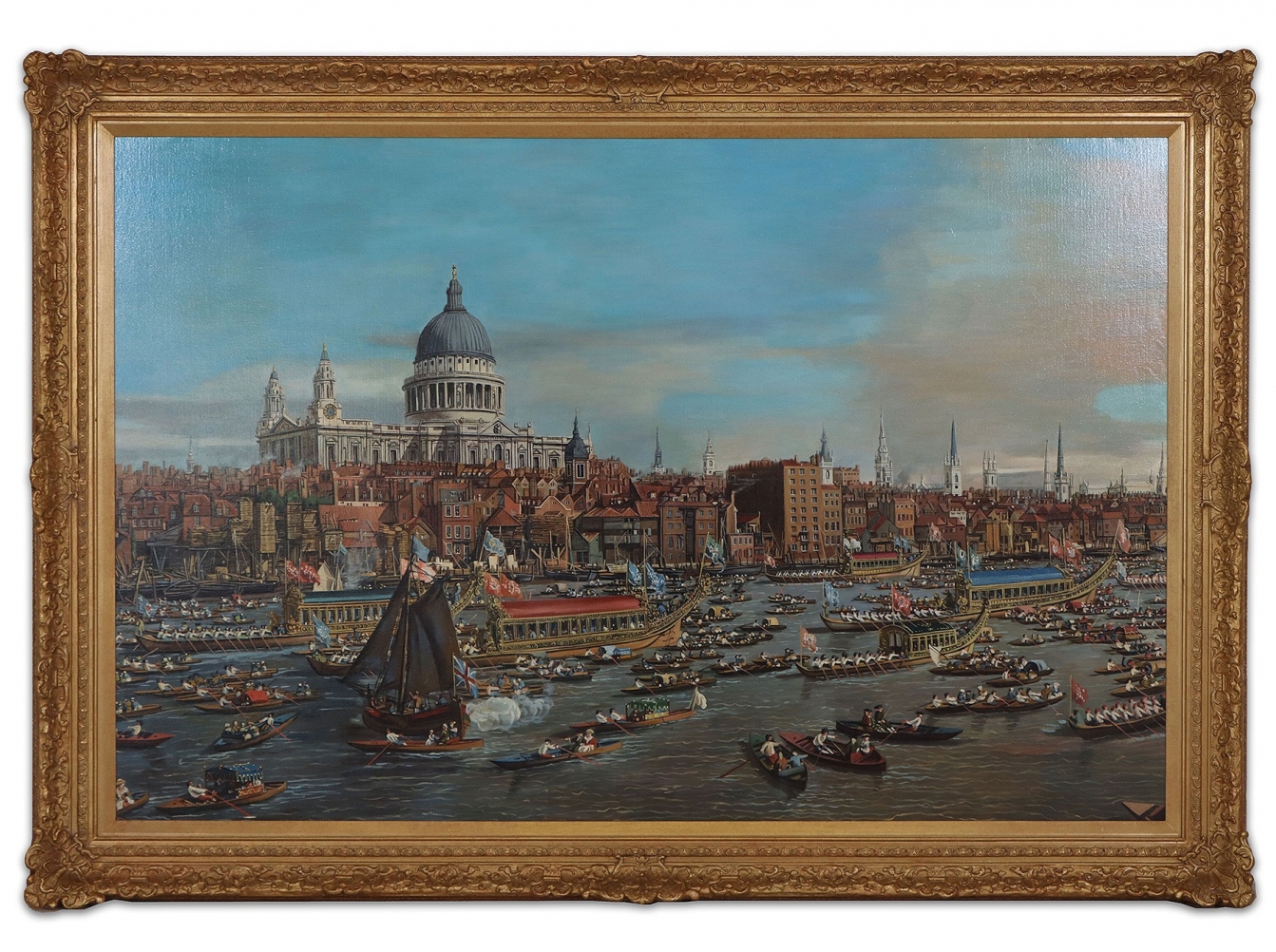 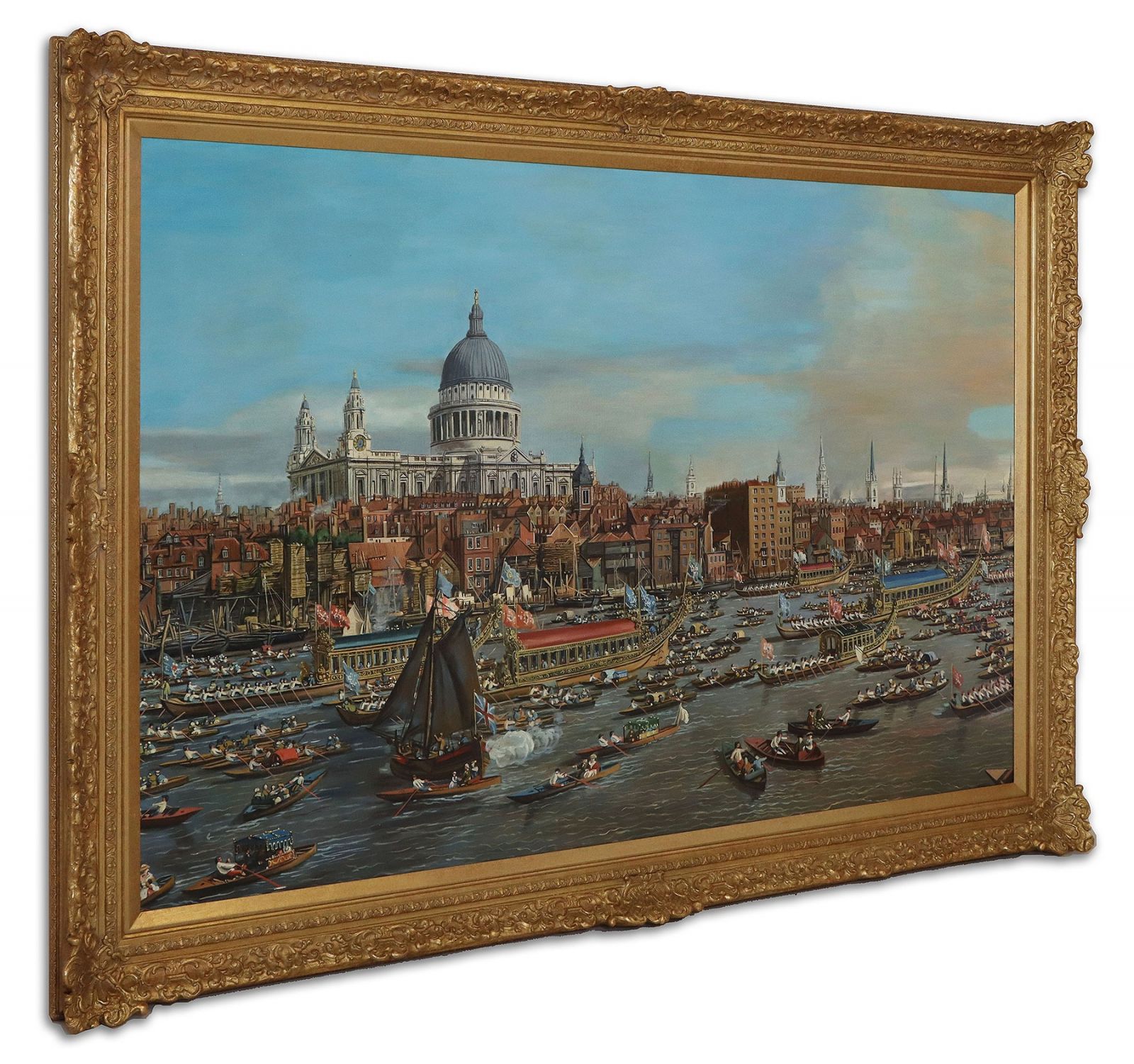 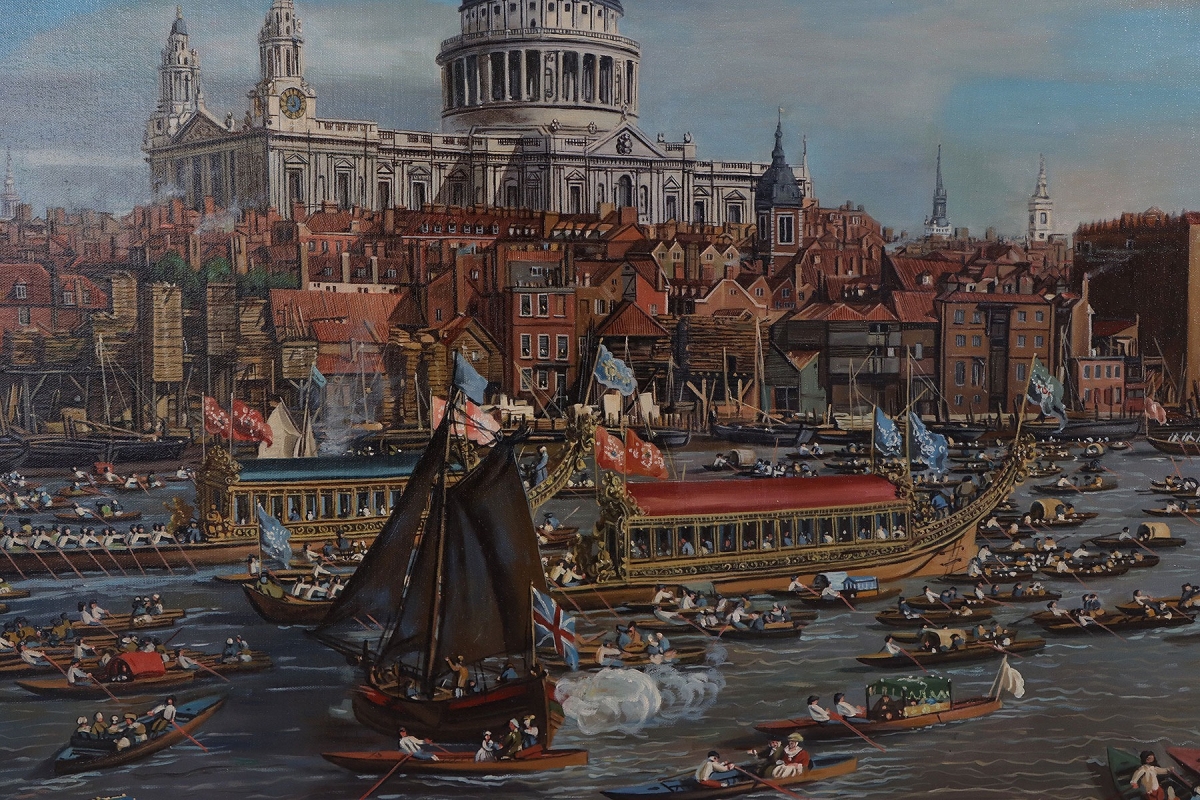 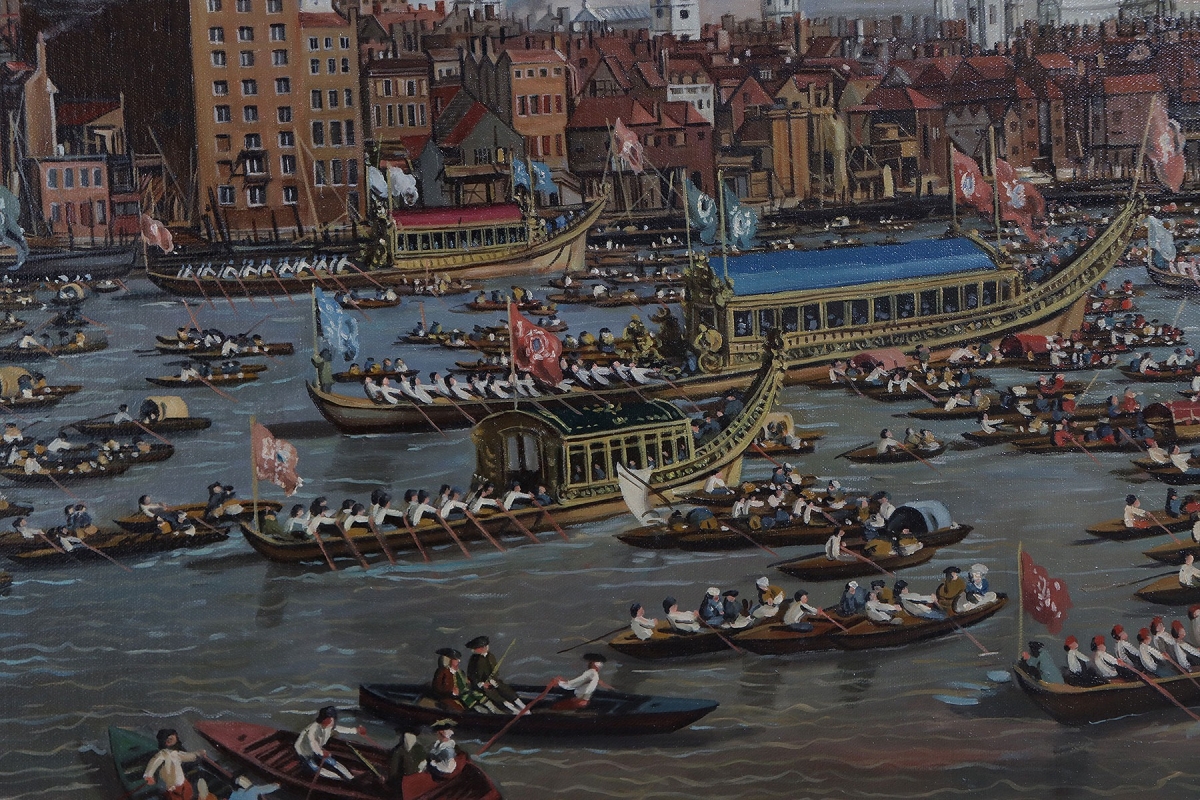 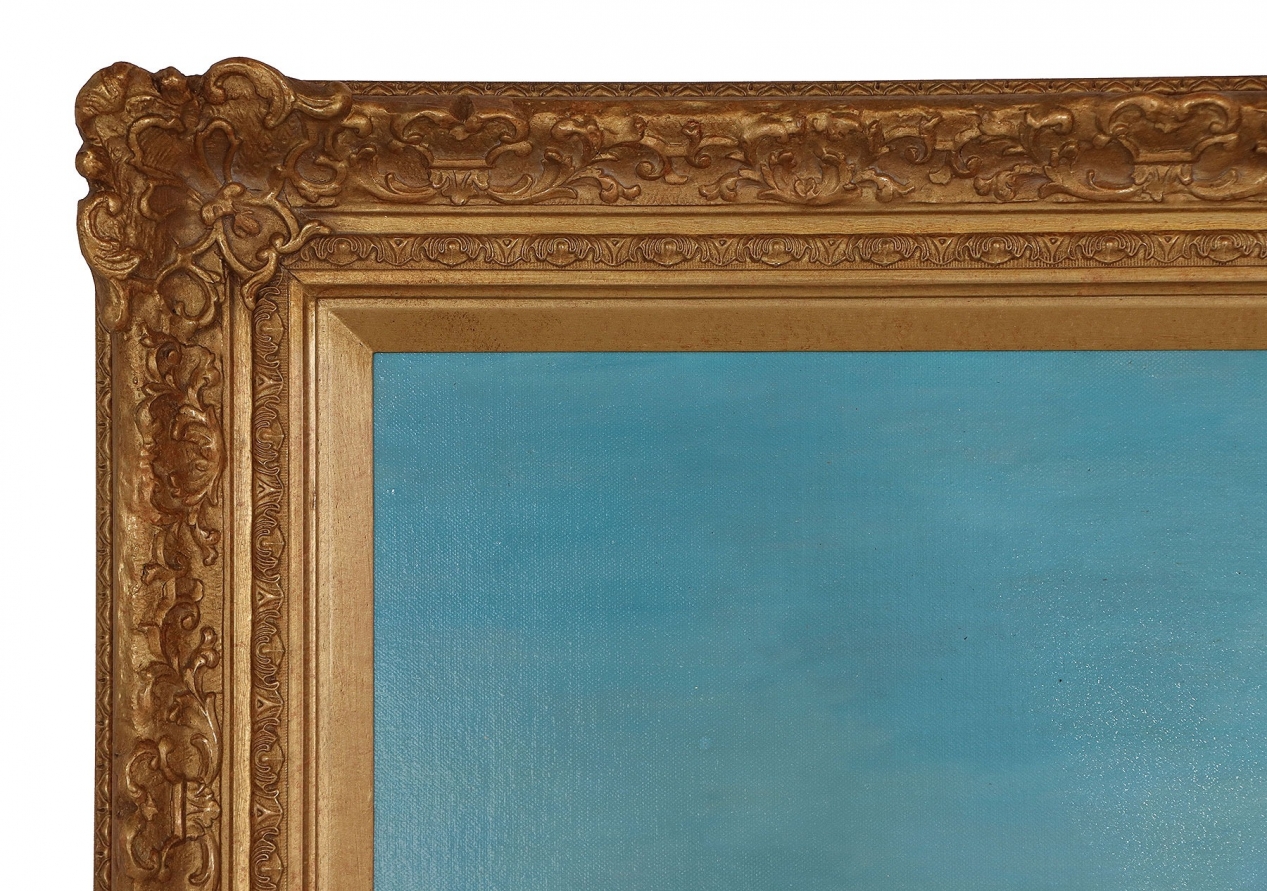 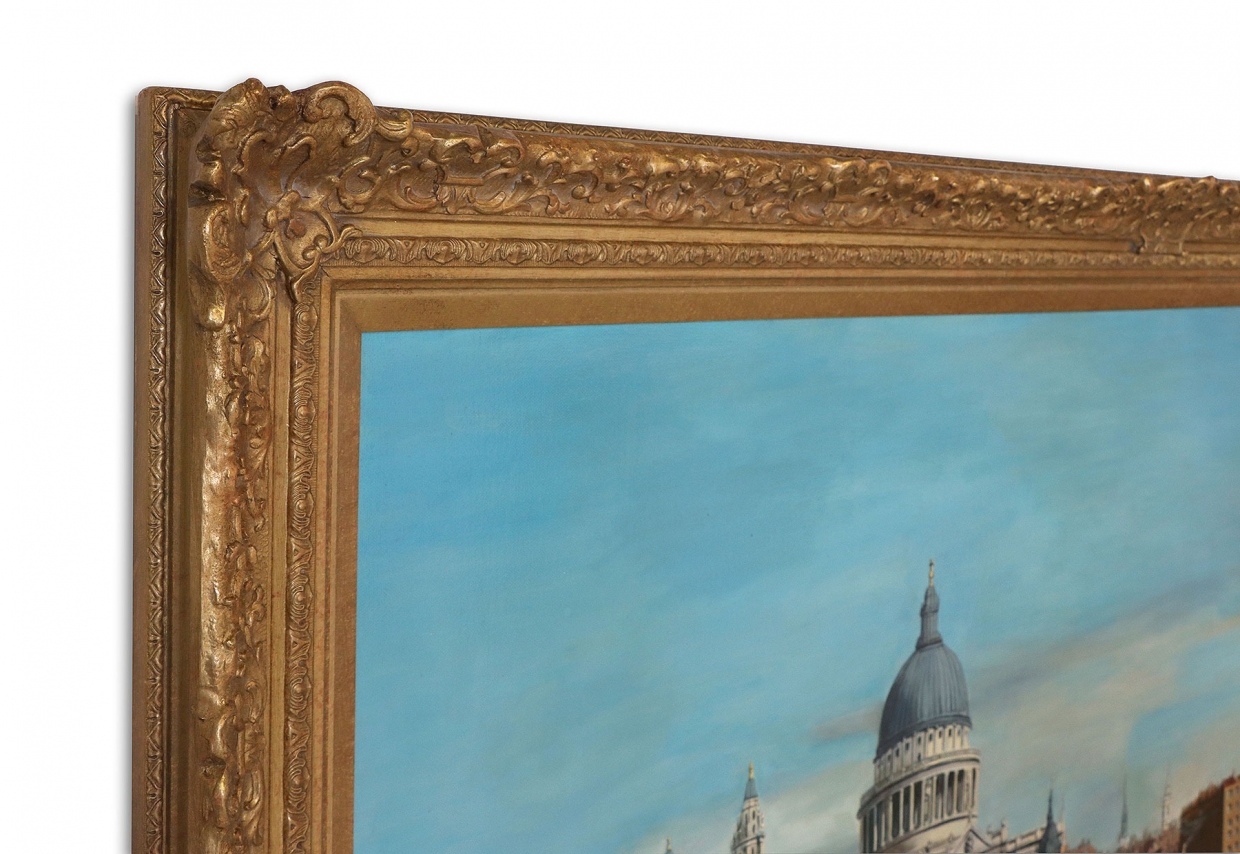 This item has 4 further options/related products

A specially commissioned oil painting on linen canvas interpreting The City of London from the River Thames with St. Paul's Cathedral C.1748 by Canaletto.

Giovanni Antonio Canal (1697-1768), commonly known as Canaletto was an Italian painter from the Republic of Venice who worked in England from 1746 to 1756 where he had great success, thanks to the British merchant and connoisseur Joseph "Consul" Smith (whose large collection of Canaletto's works was sold to King George III in 1762). Canaletto was 'home-from-home' in 18th Century London as before the Victorians built the Embankment, the Thames was a working river functioning in the same way that Venice did. The Thames was our Grand Canal.

The scene depicts a Royal river procession - associated with queens since 1487, when Henry VII decided to give his wife, Elizabeth of York, a river pageant. Henry VIII continued this tradition, notably with Anne Boleyn, and the Catholic wives of the Stuarts would not accept Protestant rites on land, so were awarded grand parades on water.

The canvas has been treated with ageing varnish, then stretched and mounted in a hand-made 4" swept frame with slip.